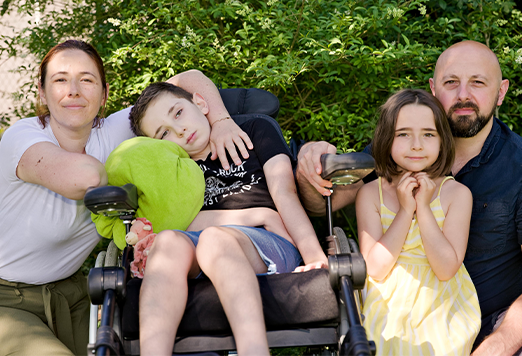 affected by the disease

Leukodystrophy is a rare, serious and progressive genetic disease that disrupts the lives of those affected and their families. Above all, ELA offers a place where people can listen to each other and feel less alone in the face of the disease and its consequences. The association is also a privileged interlocutor on which families can rely to find administrative, social, psychological, material or financial support. ELA provides them with information that will enable them to better understand the disease and its evolution. Since its creation, ELA invested €15.7 million in supporting families. 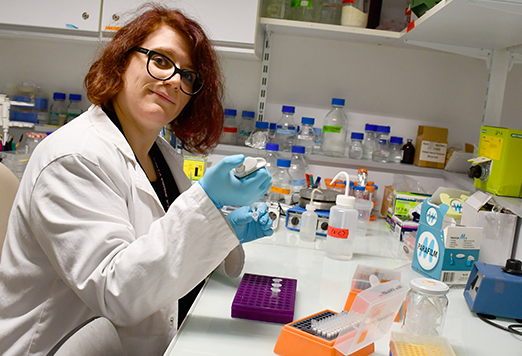 ELA’s objective is to help French and international research laboratories to better understand the mechanisms of the disease, to identify the genes responsible and to develop new therapeutic strategies to fight leukodystrophies.
ELA is the leading funder of leukodystrophy research. To date, a total of 558 research projects have been funded for a total of €47.55 million. 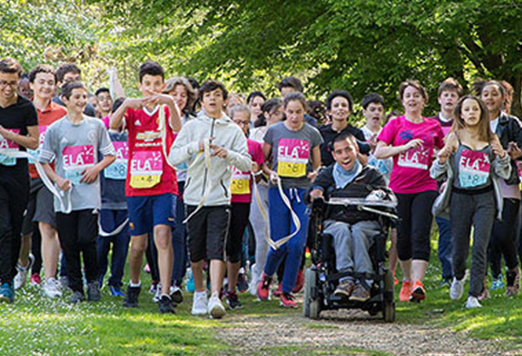 Many events shape the life of the ELA association. They raise awareness of leukodystrophies among the general public and contribute significantly to the collection of donations for the fight against these diseases.
ELA operates mainly with funds from the generosity of the public. This means that everyone’s help is essential for these events.

at the international level

One of ELA’s missions is to develop on an international level. Since 2000, ELA has promoted the creation of new branches in Europe and in May 2012 opened an ELA Indian Ocean branch on La Réunion Island.
ELA now exists in Belgium, France, Germany, Italy, Japan, Luxembourg, Spain, the Indian Ocean and Switzerland. It also maintains relationships with counterparts in Europe and the United States.
To unify the action of all ELA branches and because research against leukodystrophies is global, ELA International was created in 2015 to increase its action in Europe and worldwide. 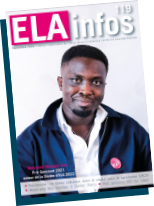 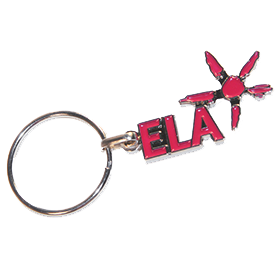